under 2 percent. It marked a change of tone from Nov. 20, when he sent yields on shorter-dated notes to all-time lows by saying the institution would take any necessary action to lift consumer prices.

The clarity of Draghi’s words has given way to a less transparent picture for investors trying to divine the ECB’s next move. A market rally driven by its bond-buying program, or quantitative easing, came to an abrupt halt this month after Draghi

unveiled a package of measures that suggested to some people he was facing resistance within the central bank for additional stimulus.

“With the last decision it was very clear to me that the hawks took over the steering wheel,” said Elwin de Groot, a senior market economist at Rabobank International in the Dutch city of Utrecht. “That could be the real story for 2016: not only how

willing is the ECB to do more but also are they still able to?”

While Draghi has said the ECB remains ready to respond to changing circumstances, forecasts for the bond market reflect an uncertain outlook. Predictions for the benchmark German 10-year bund yield for next year range from 0.4 percent to 1.55

percent.It was 0.64 percent on Wednesday.

The start of QE in March pushed the average yield on euro- area sovereign debt to a record low of 0.43 percent, only for it to surge to as high as 1.08 percent by the middle of June, according to indexes developed by Bank of America Merrill Lynch.

Market turmoil in China and collapsing commodity prices then reignited fears of deflation, boosting demand for the fixed-coupon payments on bonds and pushing the average yield down to 0.57 percent by Dec. 2. A day later, it jumped to 0.73 percent

as German yields surged the most since 2011 because the ECB confined its latest stimulus efforts to a cut in its deposit rate and an extension of QE by at least six months.

Even after that setback, euro-area government bonds have eked out a 1.6 percent return this year through Tuesday, adding to a gain of 13 percent in 2014. They outperformed U.S. peers, which made 0.7 percent as the Federal Reserve raised interest

“This so-called policy divergence will be the topic of the next year,” said Marius Daheim, a senior rates strategist at Swedish bank SEB AB in Frankfurt. “The markets will continue to be policy driven.”

He recommended investors favor the euro region’s higher- yielding bonds, including those of Italy and Spain, for positive returns.

“The pressure will be on the ECB to do something,” said Kit Juckes, a London-based global strategist at Societe Generale SA.

For Draghi, “it’s more a question of adjustments to the tiller to keep the boat sailing in this direction but not get buffeted by other events. He’s reactive.” 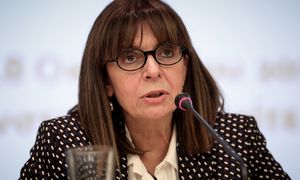 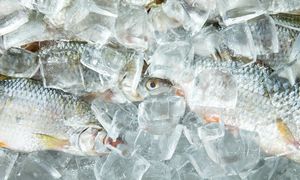 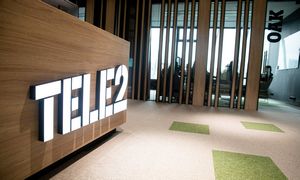 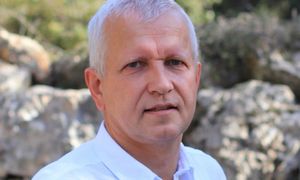 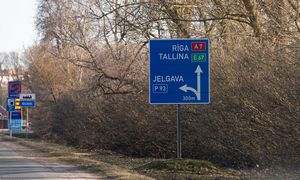 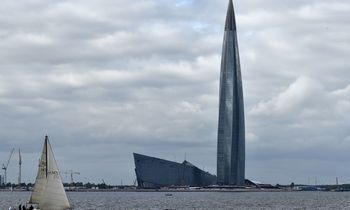 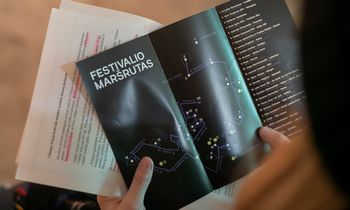 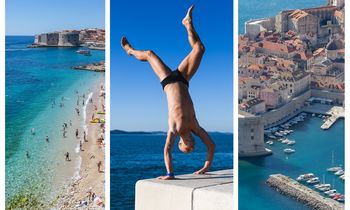