Catalan Separatists Plot Show of Force in Battle With Madrid 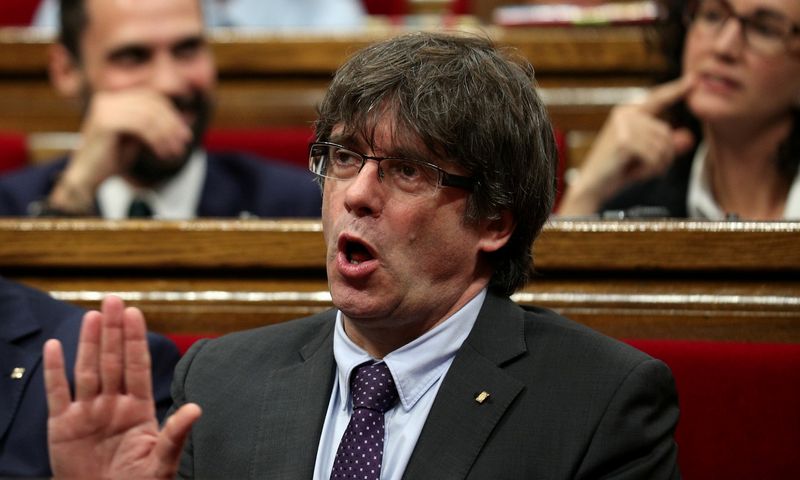 Catalonia‘s separatist leaders are seeking a show of strength from their supporters Monday as they advance toward an illegal referendum on independence.

The movement will stage its annual demonstrations on Catalan National Day, a holiday in the region, with parades along four of the main avenues in the regional capital Barcelona as well as speeches and concerts. More than 390,000 people had registere ... 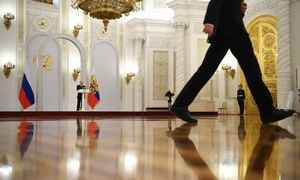 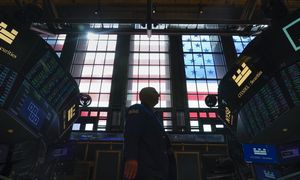 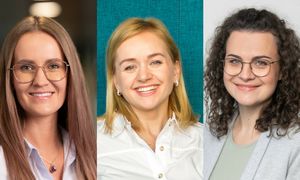 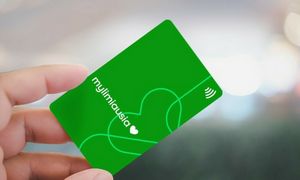 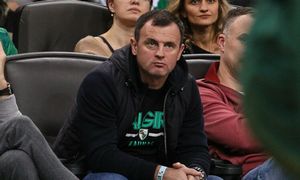 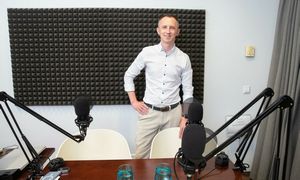 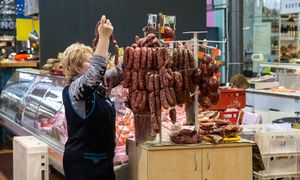 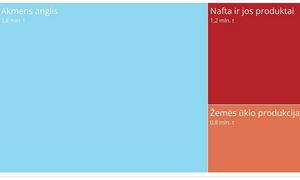 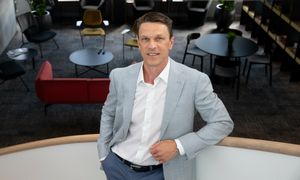 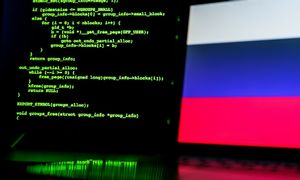 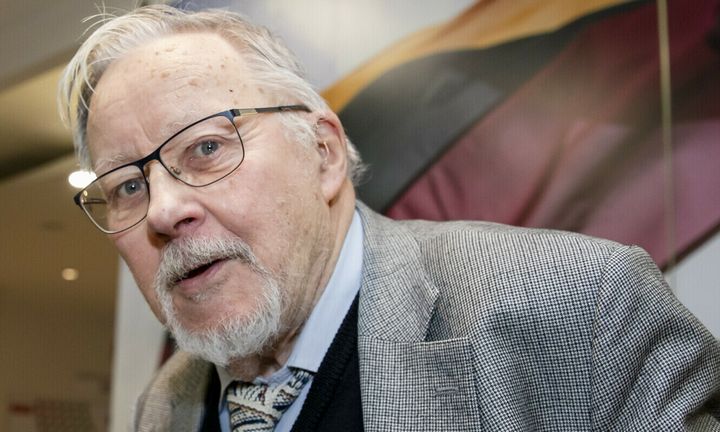 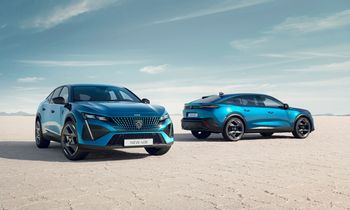 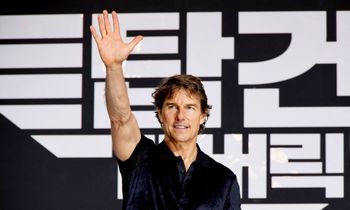 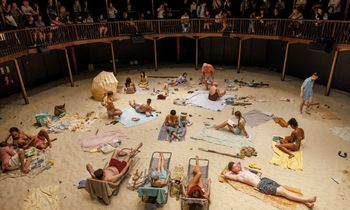 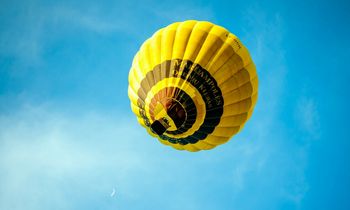