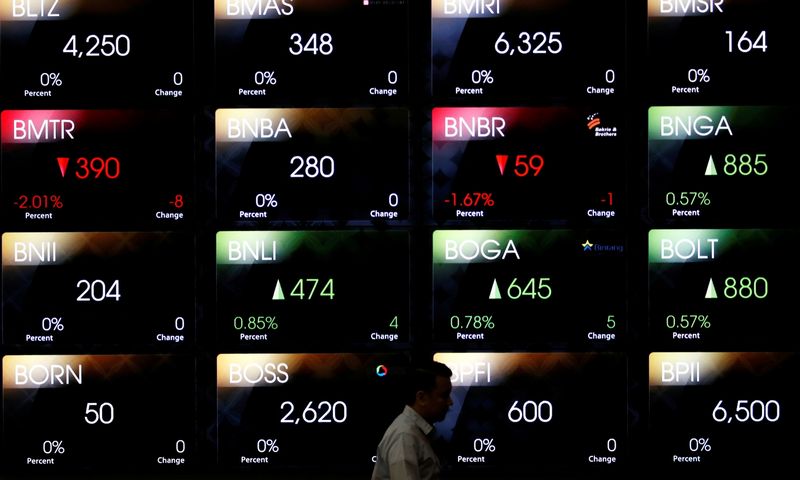 Asian stocks rounded out a volatile month with gains on Friday, with Japan’s Nikkei 225 Stock Average approaching its highest since 1991. Italy’s assets will be in focus after the country’s government set a wider budget deficit than some investors had anticipated.

The yen slide to the weakest level this year helped stoke Japanese shares, and equities advanced from Sydney to Shanghai in Asia. U.S. stock futures were little changed ahead of economic data including consumer spending, income and inflation. Treasuries and the dollar were little changed. Italian bonds opened lower after Italy set a 2.4 percent budget-deficit target.

“This is a disappointing risk-off outcome, but lies in the grey zone rather than red zone in terms of escalation of stress to dangerous levels,” Krishna Guha, head of central-bank strategy at Evercore ISI in Washington, wrote in a note on the Italian budget.

In Tokyo, investors are still watching whether the Bank of Japan tapers purchases of super-long bonds in its plan for October, out Friday afternoon.

Elsewhere, oil rose a day after the U.S. Energy secretary ruled out tapping the Strategic Petroleum Reserve, compounding concerns that sanctions on Iran will tighten markets. 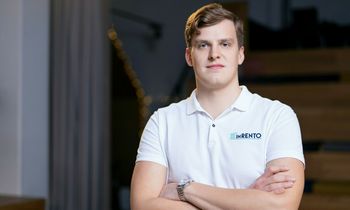 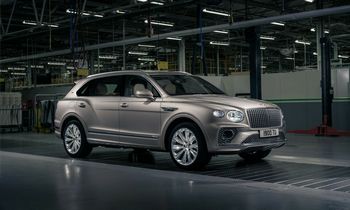 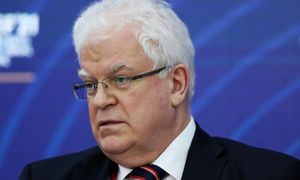 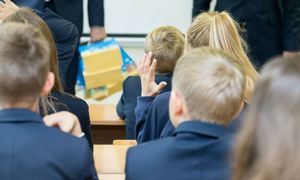 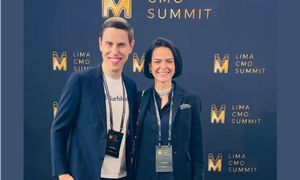 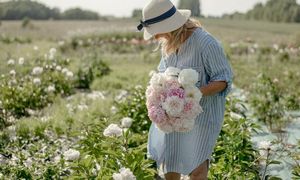 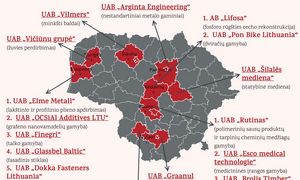 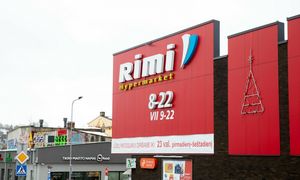 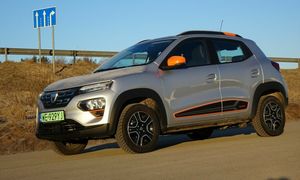 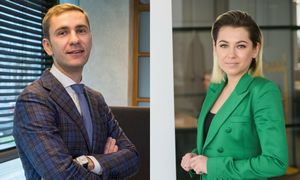 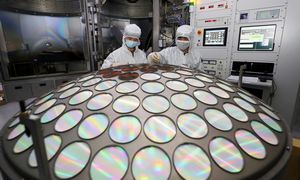 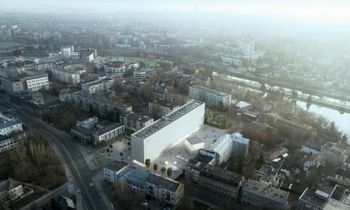 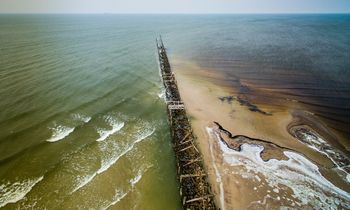 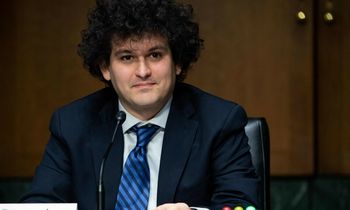