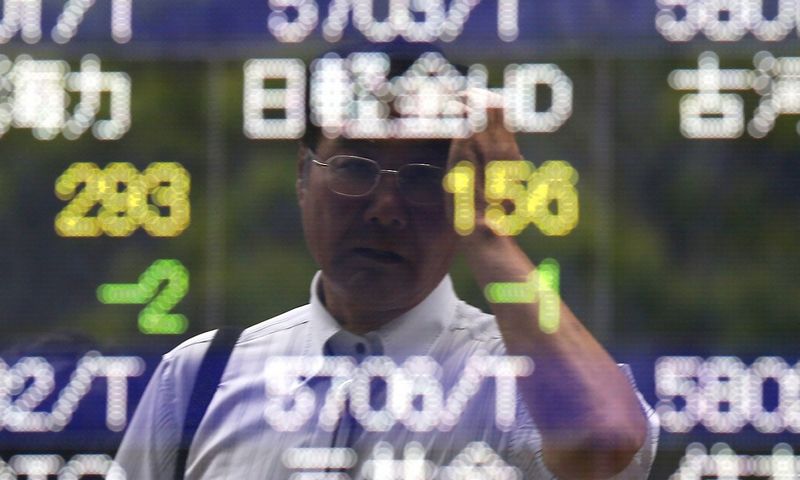 Strong factory data and the prospect for American tax cuts boosted confidence in the global economy, lifting the dollar and emboldening bulls who drove U.S. equities to fresh record highs and pushed up shares in Asia.

Japan’s benchmark stock gauge is heading for its highest close in more than two years, bolstered in part by a weaker yen. Chinese shares in Hong Kong jumped the most since November after the People’s Bank of China said it would cut the reserve requirement ratio for some loans and the nation’s official factory gauge rose to a five-year high. The U.S. currency climbed against all the major counterparts, sending the Bloomberg dollar index to its strongest since July. Gold was little changed, while oil slipped closer to $50 a barrel.

Australia’s dollar deepened declines after the nation’s central bank kept its benchmark unchanged and gave no indication it’s prepared to raise interest rates anytime soon. The Reserve Bank also warned about a potential hit to growth and inflation from any sustained appreciation in the Aussie.

Speculators, who built up a large short position against the dollar amid its decline, have kept adding bearish bets even as the currency rebounded. One potential consequence of that is a classic short squeeze if traders are able to drive the dollar high enough to trigger so-called stop-loss points. The greenback took a sudden leg up in the Asian morning against the euro and yen.

Goldman Sachs Group Inc. analysts see the dollar as having some further room to run, thanks to solid growth prospects and the chance that Federal Reserve interest-rate hikes will prove more aggressive than market players currently anticipate. Goldman sees the greenback rising particularly against the euro, which could be hurt by political concerns amid the Spanish woes over Catalonia and elections in Austria and Italy in coming months.

The latest news on the U.S.-North Korean standoff, that the White House rules out talks with the country, had little impact on markets. Ten-year Treasury yields are fluctuating near their highest since July as investors gauge prospects for the Trump administration’s tax-cut plans and President Donald Trump’s pick for Fed chair.

Among the key events coming this week:

Investors will monitor progress toward forming coalition governments in Germany and New Zealand after elections last month left no party in either country with a majority. Other American data this week include trade, durable goods and Friday’s September non-farm payrolls report, which may have less predictive power than usual for the economic outlook due to likely distortions from hurricanes that hit from late August. The Reserve Bank of India on Wednesday is projected to keep benchmark rates unchanged. China is due to report monthly foreign-exchange reserves Thursday. Fed Chair Janet Yellen speaks at an event on Wednesday. Minutes of the last ECB meeting are the European economic highlight this week.

Futures on the S&P Index were up 0.1 percent as of 2:20 p.m. in Tokyo. The underlying gauge climbed 0.4 percent Monday and has fallen on just three of the past 16 trading sessions. Japan’s Topix index added 0.5 percent. The Hang Seng China Enterprises gauge of mainland firms traded in Hong Kong rose as much 2.9 percent as markets reopened after a holiday. The Hang Seng Index rose 1.6 percent. Australia’s S&P/ASX 200 Index slid 0.5 percent after the biggest advance in almost two months yesterday. Indian markets reopened after a holiday, while those in China and South Korea remain shut.

Yields on 10-year Treasuries were little changed at 2.34 percent. The yield on Australian government debt with a similar maturity was up about one basis point to 2.85 percent. 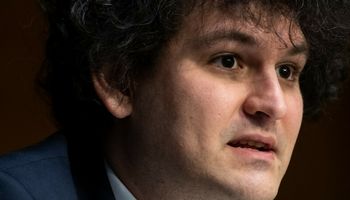 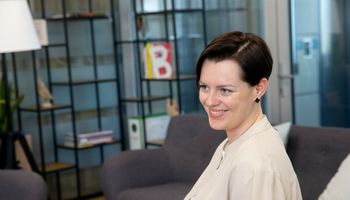 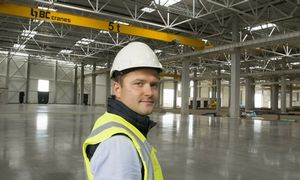 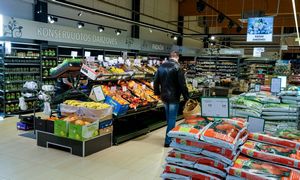 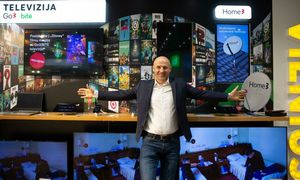 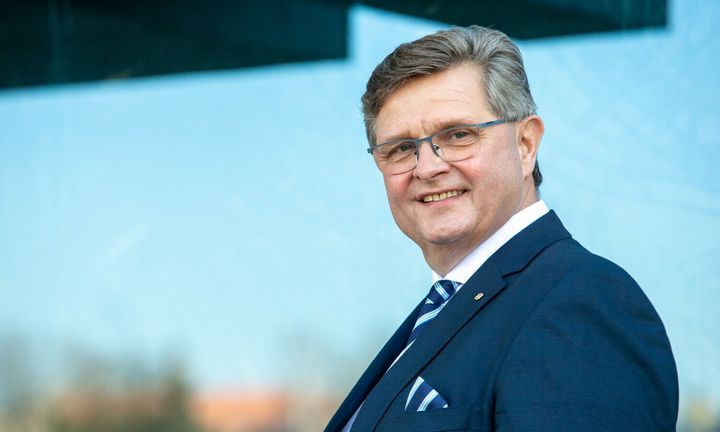 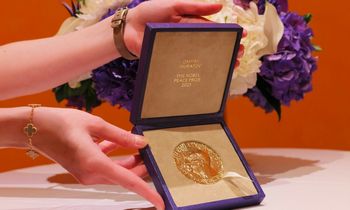