The rally in risk assets took a breather in Asia after further signs that China’s economy is cooling and ahead of U.S. inflation data that may offer clues for monetary policy direction.

Benchmarks from Tokyo to Sydney fluctuated after the S&P 500 Index eked out a fresh record high. The dollar was supported by a slight increase in expectations of a U.S. interest-rate increase this year and President Donald Trump’s push for bipartisan support on tax reform. The Australian dollar rallied back above 80 U.S. cents after employment numbers strongly beat estimates. U.S. consumer-price data due Thursday may sway arguments on the chance of any further tightening this year, while in the U.K. the Bank of England is expected to stand pat in its policy decision.

Chinese retail sales, industrial production and fixed-asset investment all slowed last month after a lackluster July as efforts to rein in credit expansion and reduce excess capacity in the world’s second-largest economy hit home ahead of the key 19th Party Congress in October. Renewed hope for a U.S. tax overhaul was spurred by House Speaker Paul Ryan saying the plan is to have a new tax system functioning next year.

The Australian economy added 54,200 jobs in August from July, more than twice as much as economists estimated. The jobless rate was steady at 5.6 percent.

Still to come this week:

While the BOE is expected to stand pat, its dilemma over how to cope with rising inflation and stagnant wages will be on full view Thursday in London. For more on that, click here. The highlight for the U.S. session will be the consumer-price data.

The Bloomberg Dollar Spot Index was flat after rising 0.4 percent on Wednesday, up for a third day. The yen was little changed after slipping 0.3 percent on Wednesday. The euro eased down to $1.1874 following a 0.7 percent drop the previous day. The Aussie jumped as high as 80.16 U.S. cents after the jobs data before pulling back when the China numbers were released. It was up 0.3 percent at 80.07 U.S. cents. The kiwi was 0.1 percent higher at 72.50 U.S. cents.

The yield on 10-year Treasuries was little changed after rising two basis points to 2.19 percent on Wednesday, extending its surge after nearing the 2 percent level earlier this month. Yields on Australian notes of similar maturity climbed almost six basis points to 2.73 percent.

Gold was little changed at $1,321.97 an ounce. West Texas Intermediate crude lost 0.2 percent to $49.21 a barrel after surging 2.2 percent overnight and reaching a five-week high. Global oil demand will climb this year by the most since 2015, the International Energy Agency said, amid stronger-than-expected consumption in Europe and the U.S. 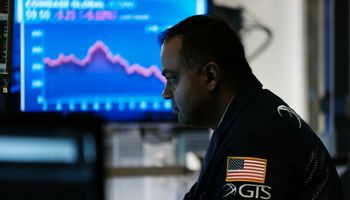 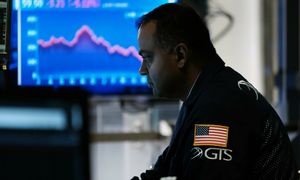 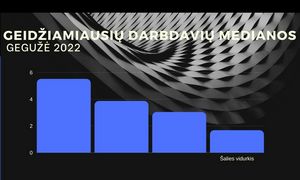 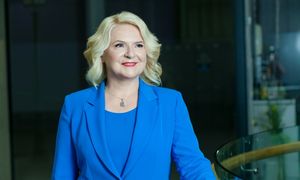 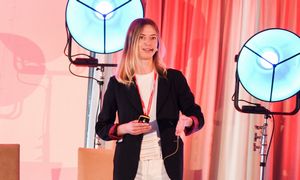 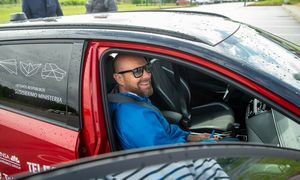 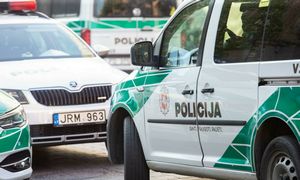 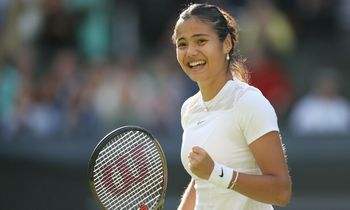 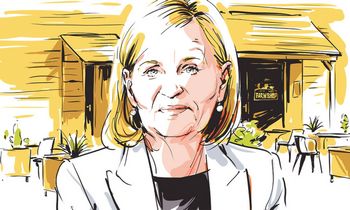