The era of easy money in the world’s major economies isn’t close to being over.

It also means JPMorgan Chase & Co.’s average rate for eight developed nations and the euro-area weighted by size is on course to end 2016 at just 0.36 percent. That’s a full 3 percentage points below the average of 2005 to 2007.

If the Fed lifts its benchmark to 1.5 percent a year from now, as JPMorgan predicts, the bank’s economists still see the rate for the key industrial economies undershooting 1 percent next December as the European Central Bank and Bank of Japan stay on hold.

The upshot for the world economy is, as Bank of England Governor Mark Carney described this week, an environment of “low for long” rates even with the Fed hiking. While there are questions over the potency of monetary policy, weak inflation and lackluster growth around the world will require it to remain loose.

“The Fed’s path is slow and nobody of any size is following through behind it,” said David Hensley, director of global economics at JPMorgan in New York. “The ECB and the Bank of Japan are absolutely not going to be raising rates for the foreseeable future.”

Still, ten central banks aside from the Fed are seen tightening by JPMorgan, including the Bank of England in the second quarter and the Bank of Canada in the fourth. Hensley says some emerging markets may also find themselves having to hike more than he now anticipates.

Regardless of rates, there are also still bumper balance sheets, swollen by years of quantitative easing. Bank of America Corp. calculates those of the four major central banks will expand to $13.5 trillion by the end of 2017 from $11 trillion today.

The Fed doesn’t plan to reduce its stock of assets before the hiking cycle is cemented, while BofA predicts the ECB and Bank of Japan will accelerate their bond-buying.

With the Fed’s balance sheet now around 25 percent of gross domestic product, it estimates the ECB’s will reach 33.8 percent by May 2017 and the BOJ’s will rise to almost 108 percent of GDP by the end of that year.

“A sizable amount of liquidity will be added to global markets over the next two years, if not longer, even as some central banks slowly hike rates,” Michael Hanson, an economist at BofA, said in a report this month. “This combination should help to maintain a very accommodative policy stance globally, which in turn should give a lift to global growth, help put a floor under inflation, and support demand for risky assets -- all the while keeping a lid on longer-term bond yields.”

Unconvinced is Steve Barrow, head of Group-of-10 strategy at Standard Bank Group Ltd. in London, who argues the world is at an “inflection point.” Rate cuts and bond-buying elsewhere don’t wield the same heft as those from the Fed because the dollar remains the prime international currency and its set to stay strong, he said.

“The bottom line is that weaning the world off the Fed’s monetary largesse is going to be hard, even if does not seem this way initially,” said Barrow. “We’d be prepared for higher volatility and a higher dollar, but lower prices for risk assets.”

If the U.S. does slip back into recession at some point, rock-bottom rates will also again be the order of the day, former U.S. Treasury Secretary Lawrence Summers told Bloomberg this week in giving odds of 50-50 that such a slump will occur within two years.

“We are not saying goodbye forever to the zero-lower bound,” said Summers. 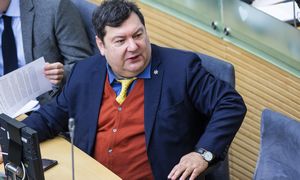 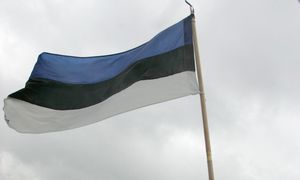 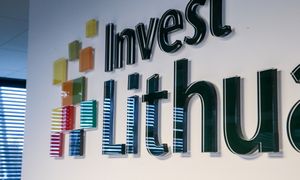 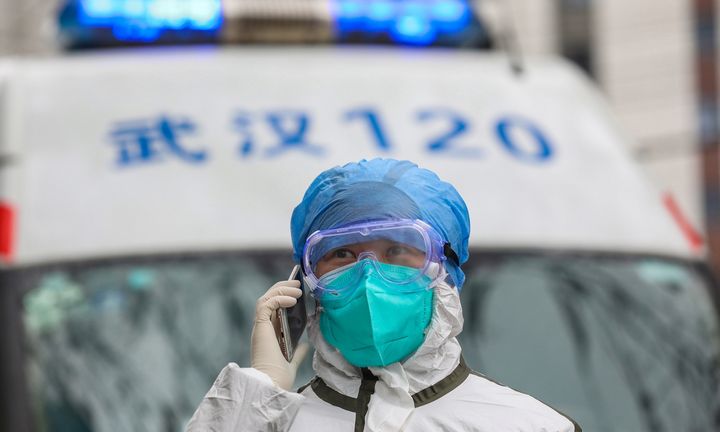 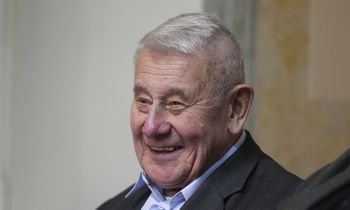 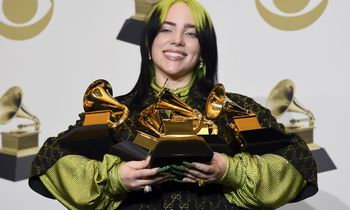 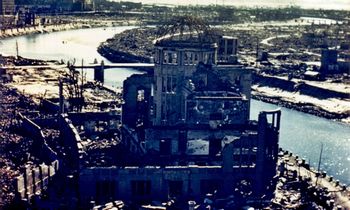 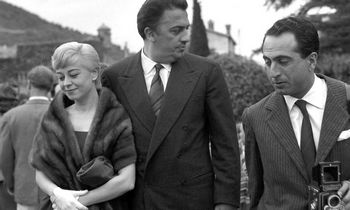