The $30 Oil Cliff That Economists See Threatening Russia in 2016

Crude prices at that level will push the economy to depths that would threaten the nation’s financial system, according to

63 percent of respondents in a Bloomberg survey. Lower prices for the fuel are next year’s biggest risk for Russia, which is

unprepared to ride out another shock on the oil market, most economists said. Other dangers for 2016 include geopolitics,

strains in the banking industry and the ruble, according to the poll of 27 analysts.

“If oil prices fall lower and stay at that low level for longer, risks of fiscal and financial destabilization increase

significantly,” Sergey Narkevich, an analyst at PAO Promsvyazbank in Moscow, said by e-mail.

Russia, which has adjusted to the worst commodities slump in a generation with spending cutbacks and a weaker ruble, may

be hard-pressed for policy answers if the slump in oil prices deepens after a drop of 37 percent in the past year. While Brent,

the European benchmark, is trading around $45 a barrel, a warmer-than-average winter could weaken heating-fuel demand

enough to trigger a decline in the price of crude to $20, analysts at Goldman Sachs Group Inc. said in a note Nov. 18.

Oil has dropped as U.S. inventories climbed to near a record and the Organization of Petroleum Exporting Countries

produced above its quota. OPEC, which meets to discuss policy Dec. 4 in Vienna, is set to stick with its strategy of defending

market share by maintaining output and driving down higher-cost production elsewhere, according to all 30 analysts and

traders in a separate Bloomberg survey.

Low or lower oil prices remain “the key risk for the Russian economy, despite adaptation to the shock during 2015,” said

Andreas Schwabe, an economist at Raiffeisen Bank International AG in Vienna. “From that risk, an even weaker ruble and new waves of high inflation and budget problems derive.”

Syria last week and pushed investors to sell Russian assets. In addition to events in the Middle East, Russia also has to

contend with international sanctions over the conflict in Ukraine.

A diplomatic thaw between Russia and its Cold War-era foes in the aftermath of terrorist attacks in Paris and Egypt has stoked optimism that the improved relations will help remove the punitive measures.

Russia may get that boost in the next 12 months, with 56 percent of economists saying the European Union will ease its penalties during the period, up from 34 percent the last time the question was asked in August. Twenty percent predict the

U.S. will begin relaxing its restrictions in the next calendar year, compared with 3 percent three months ago.

EU countries will probably extend sanctions for another six months at the end of January despite improved cooperation in Syria, according to three European diplomats. The bloc’s 28 leaders are set to discuss the issue at a Dec. 17-18 summit.

“Only without sanctions will the Russian economy return to GDP growth,” said Wolf-Fabian Hungerland, an economist at

Berenberg Bank in Hamburg, Germany. Despite “a unique chance for a thaw between Russia and the West,” there’s “a substantial risk that this chance is not taken, implying prolonged sanctions.”

The adjustment to the new economic reality was helped by swift changes in the exchange rate, Bank of Russia First Deputy

Governor Ksenia Yudaeva said in Moscow Friday. The ruble is down almost 32 percent against the dollar since the central bank shifted to a free-floating regime in November 2014. That’s the third-worst performance among its emerging-market peers after Brazil’s real and Colombia’s peso, according to data compiled by Bloomberg.

Russia has learned to live with oil near $40 and only a decline to $30 a barrel can provoke another deterioration, which isn’t the most likely scenario, Deputy Finance Minister Maxim Oreshkin said Nov. 25. The central bank estimates that in a stress-case scenario, with crude below $40 in 2016-2018, the economy will contract 5 percent or more next year and price growth may be at 7 percent to 9 percent. That would also raise risks to inflation and financial stability, according to the Bank of Russia.

GDP will contract 3.9 percent to 4.4 percent this year and may shrink as much as 1 percent next year if oil stays at $50 a barrel, the central bank forecasts.

“The second leg down in oil prices and likely further capital outflows will add more pressures to Russia’s ailing economy,” said Nerijus Maciulis, chief economist at Swedbank AB in Vilnius,Lithuania. “The next wound will open up on banks’ balance sheets -- non-performing loans are set to rise much further and will further drain public funds.” 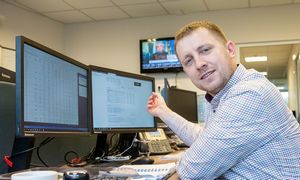 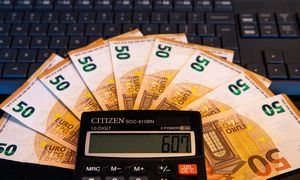 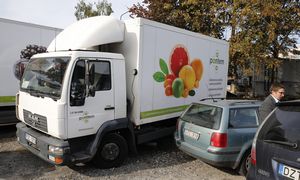 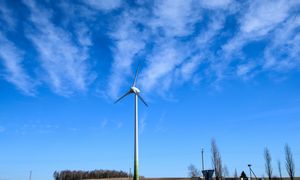 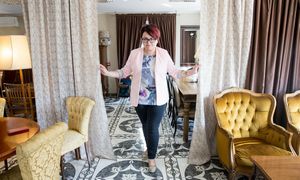 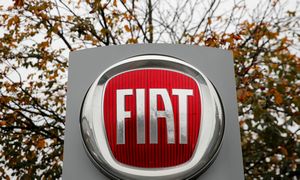 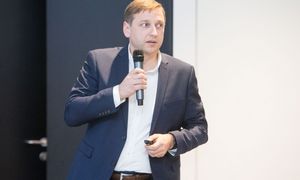 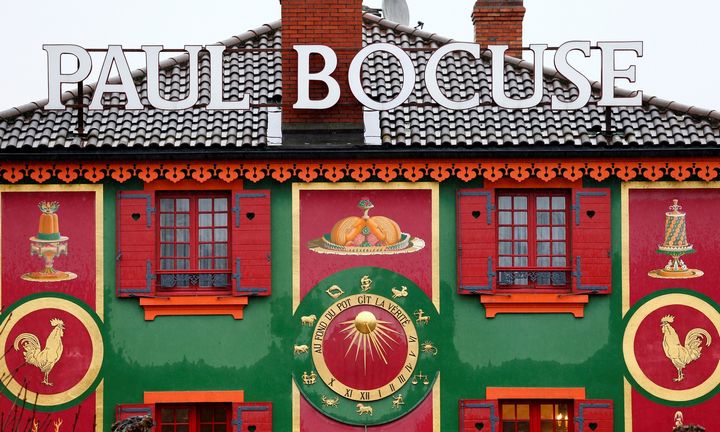